memoryPROJECTS is a museum without a building or any permanent place. It invades the public space. But memoryPROJECTS implies the tasks of a conventional museum: finding / collecting, preserving / archiving, presenting / communicating. It is also an artistic intervention, which triggers the recollection of the spectators. Since 1997 we worked under the label memoryPROJECTS. It is a work-in-progress. 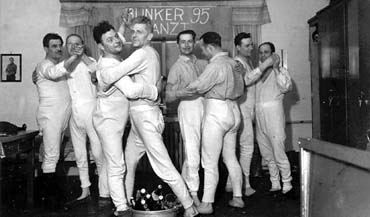 The project shows old photos and collect the memories of their spectators. 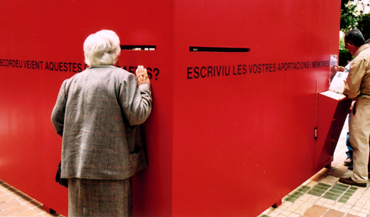 This project deals with the memories of the Spanish Civil War. 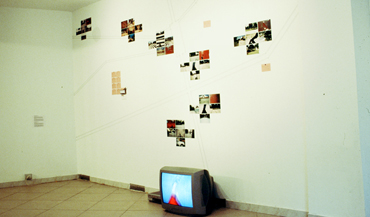 Traces of the Albanian history, which had been left in people's memories and in the public space. 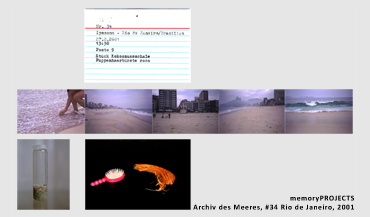 A collection of seawater, objects and photographs of coasts worldwide 1998-2006. (German only) 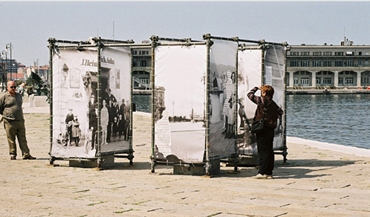 Posters and texts on the history of Austrian Jewish refugees in Triest 1938. (German and Italian only) 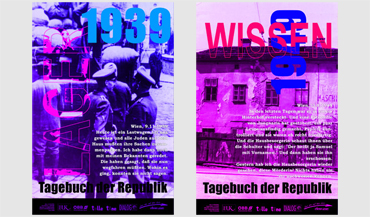 Posters and texts on contemporary history in public space in Vienna. (German only) 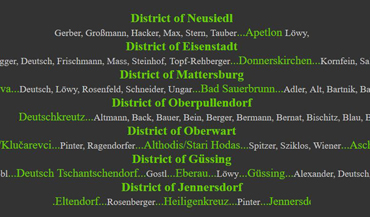 A digital memorial to the Jewish families of Burgenland. 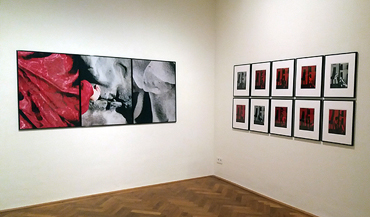 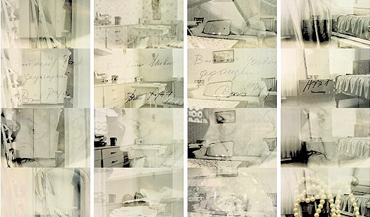 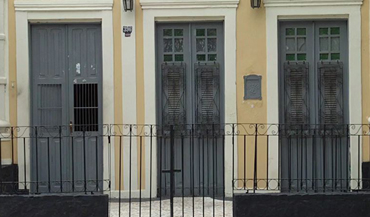 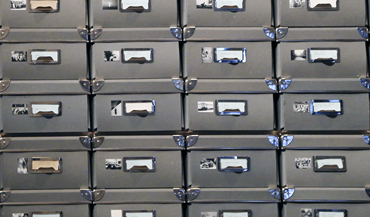 The memoryPROJECTS Collection of Photographies