The collection of memoryPROJECTS archives approximately 10.000 photographs which we collected at fleamarkets and second hand shops. It contains serials of photos, singular photos and photoalbums. Inquiries relating to the photographs can be send by email: mpoffice@memoryprojects.at

Selected Photographies of the memoryPROJECTS Collection 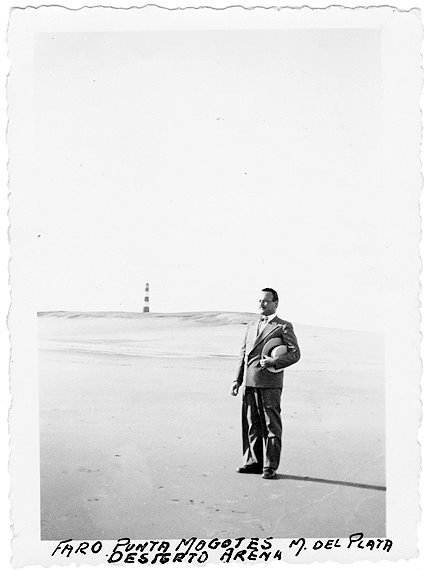 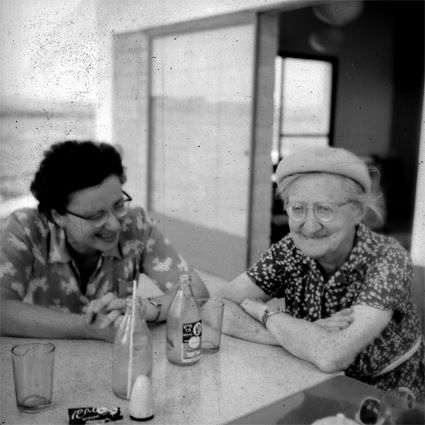 Paula Arnold (Israeli columnist, translater and essayist, 1885 Vienna – 1968 Binjamina) and her daughter Hannah Arnold (1911 Vienna - ?) in Israel in the 1960s. Hannah studied medicine in Vienna and was expelled from the University of Vienna in 1938 by the Nazis. She is author of a series of photographic negatives from her trips through Europe including Austria and Israel in the 1960s. 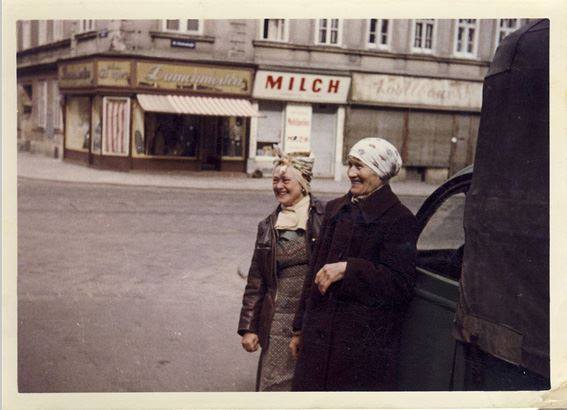 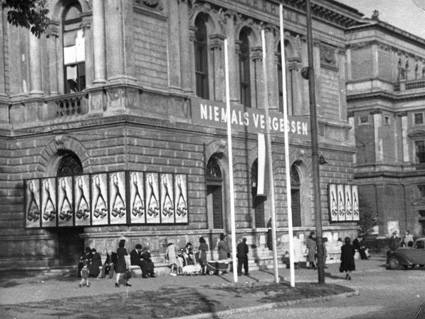 Opening of the anti-Fascist exhibition "Niemals Vergessen” (Never forget) on September 14, 1946 at the Künstlerhaus in Vienna. It is the first photo of a series about contemporary political and cultural events between 1946 and 1949 in Austria. The album of an unkown photographer is titled “Wir waren auch dabei” (We were also there). 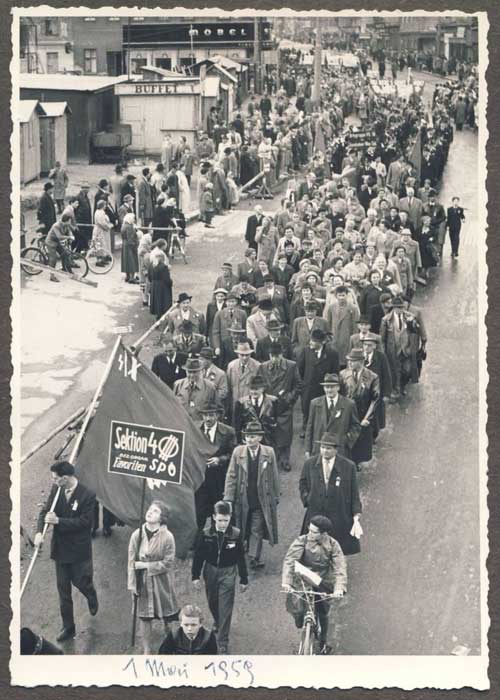 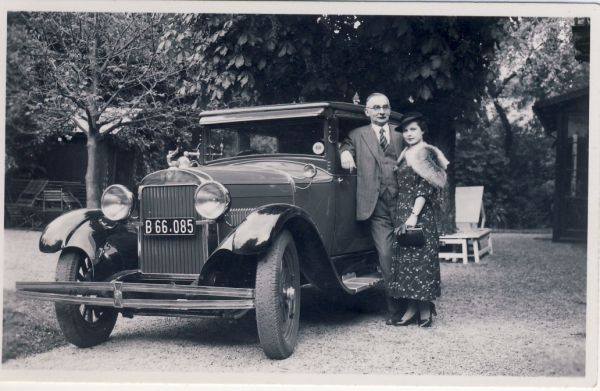 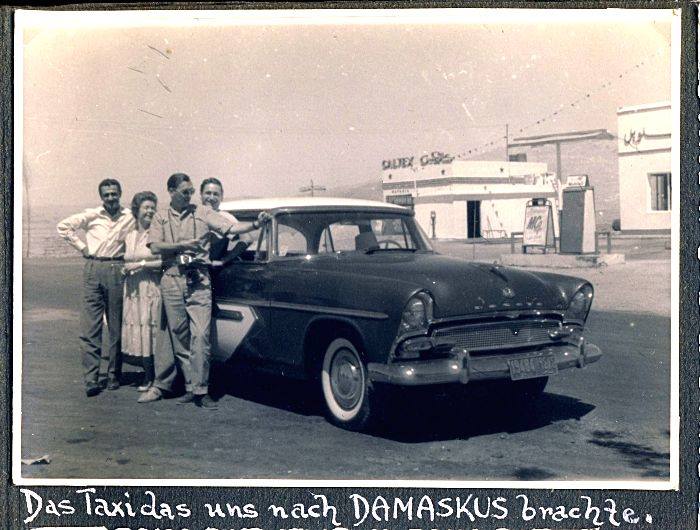 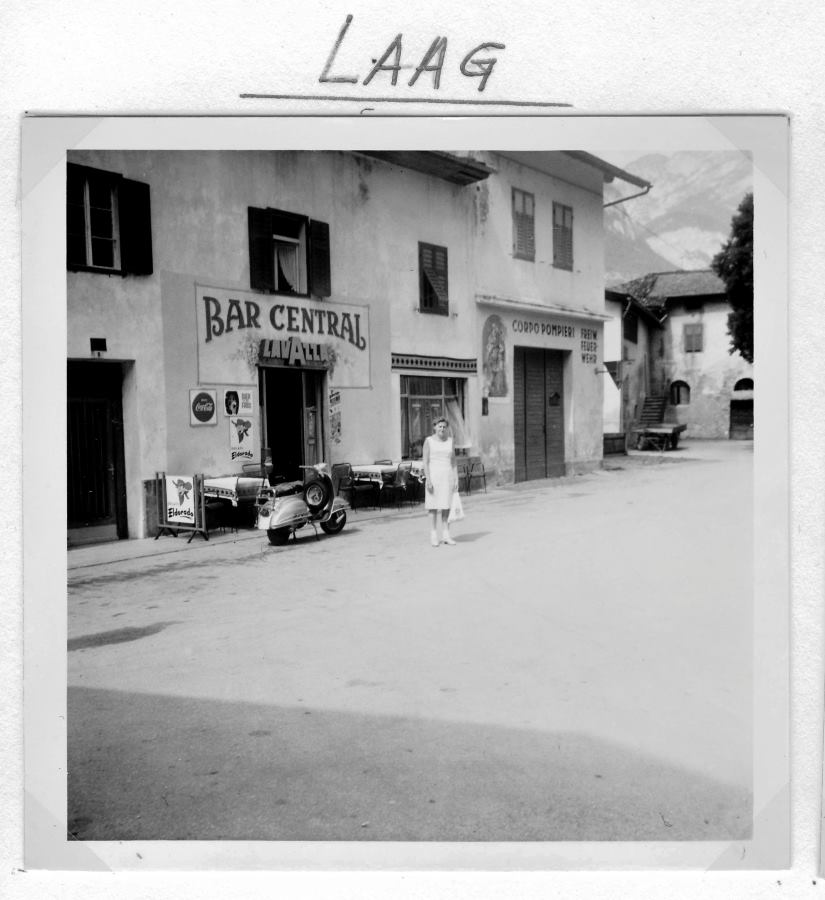 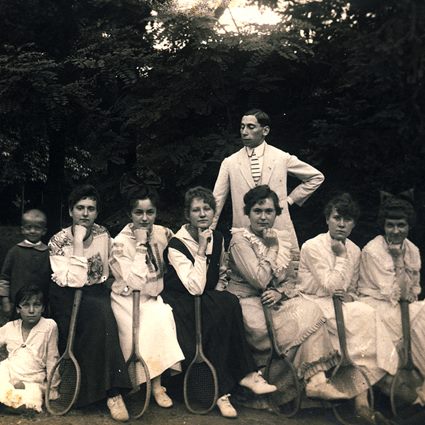 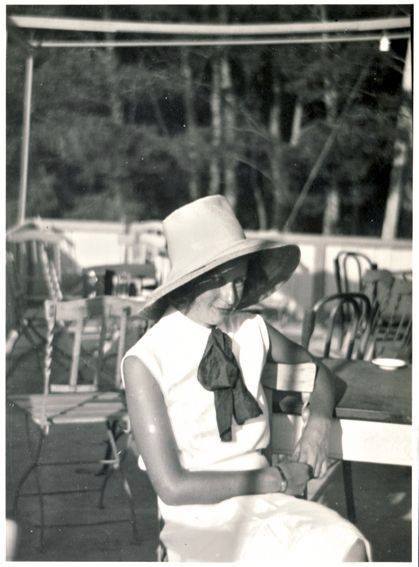 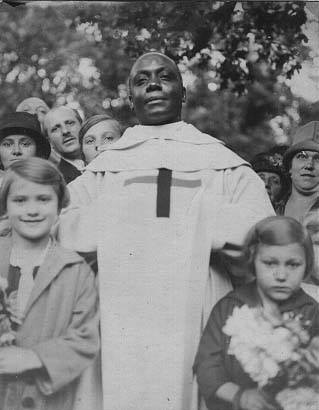 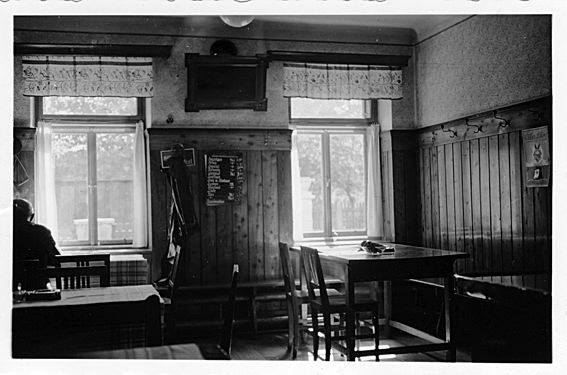 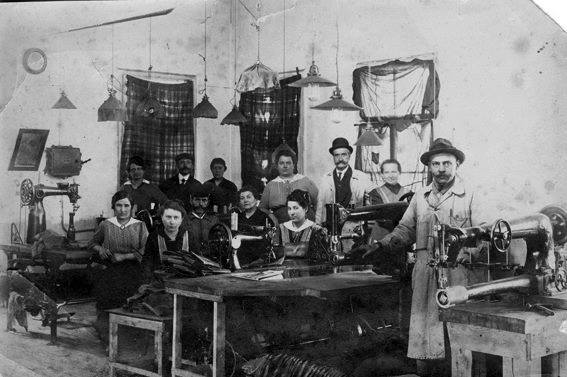 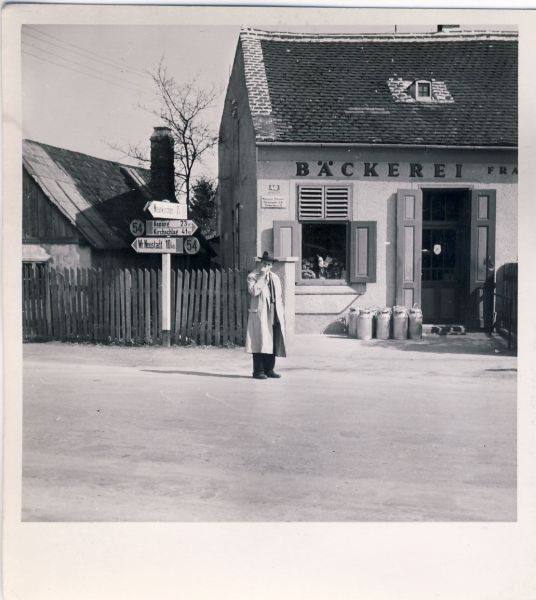 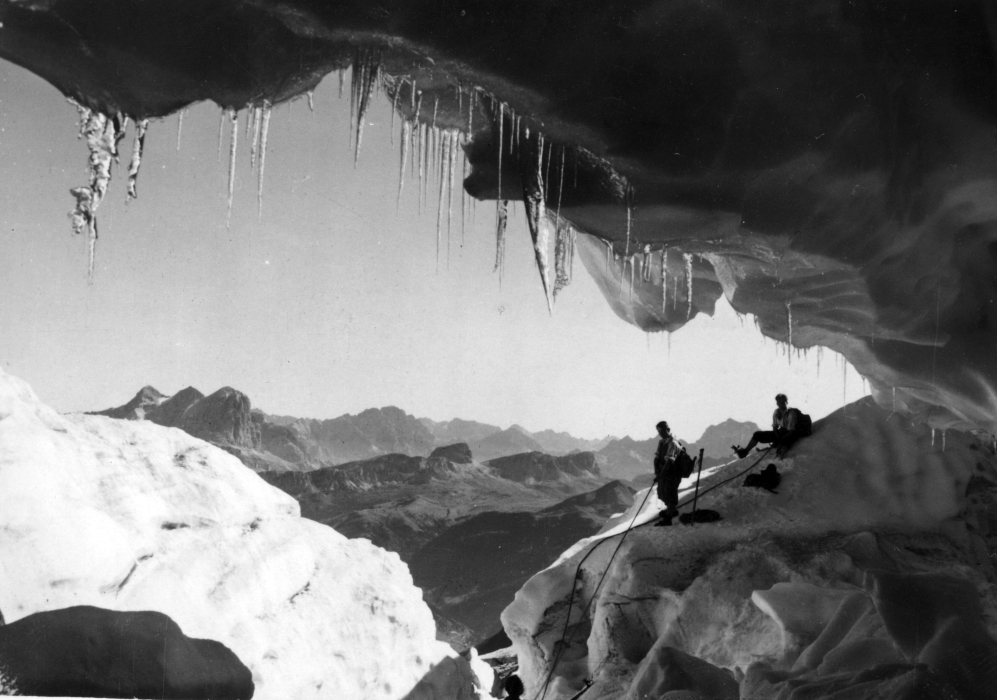 Unknown photographer, the Alps in Austria (?).